Stand Up Paddle Board

You Take The High Road, And I’ll Take The Paddle Board

And I’ll be in er, Loch Lomond before you. “In” being the operative word.

As an active travel champion and try athlete, I like to champion and try new active ways of getting from A to B and, via WILDERNESS SUP, I have discovered another activity that I have added to my “must keep doing” list.

It is Stand Up Paddle (SUP) boarding and it is exactly what it says on the tin. You stand on a board and paddle. Sounds easy.

So when asked by Barry of Wilderness SUP if I wanted a wet-suit, I looked at him incredulously and politely declined. We shared a “we are men” look and headed towards the shoreline with an 8ft inflatable board under my arm.
The instructions were simple. Climb on, stand up and paddle. However, before standing up, Barry encouraged me to get comfortable on the board by paddling on my knees. After a few minutes and several hundred metres into Loch Lomond, I stood up.

And promptly fell off and fell in.

If anyone is wondering, Loch Lomond is as far from the warm waters of Hawaii, where SUP hails from, as you can get and at times the water is persishingly cold, but fortunately after about the fourth time I fell in, I no longer felt the coldness seep through me. I’m not sure if had become accustomed to it or if my body had just gone numb, but after a while I did gain more confidence and I spent more time standing up and less time swimming. And yes, this was a “put your hands in the air” moment. 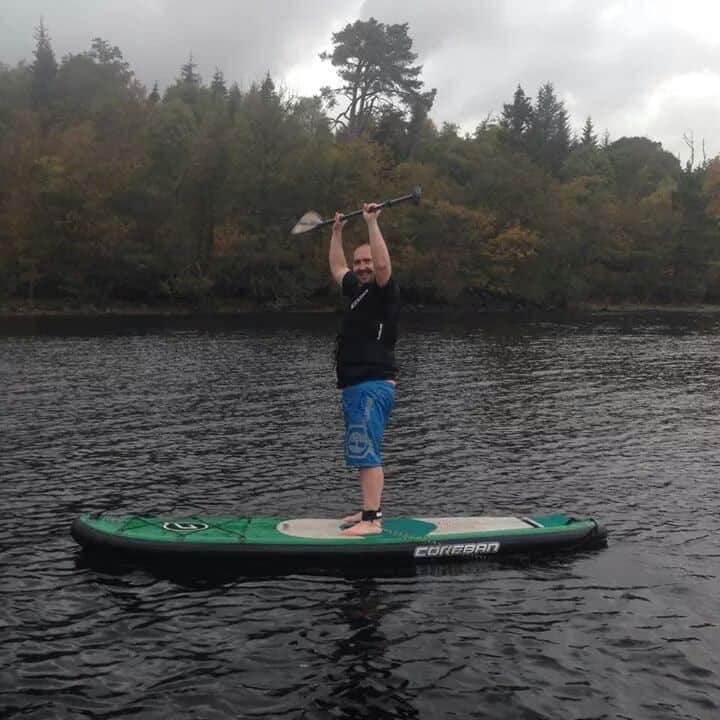 Stand Up Paddle boarding is like yoga on water. Equally relaxing and strength sapping. As I skirted amongst the islands of Loch Lomond…ok, as I slowly (and wind assisted) floated around the islands, I realised why they are called the Bonnie Banks and why SUP is one of the fastest growing water sports. It is a magical and beautiful place and paddling with Ben Lomond in the back drop remains one of my favourite pictures. 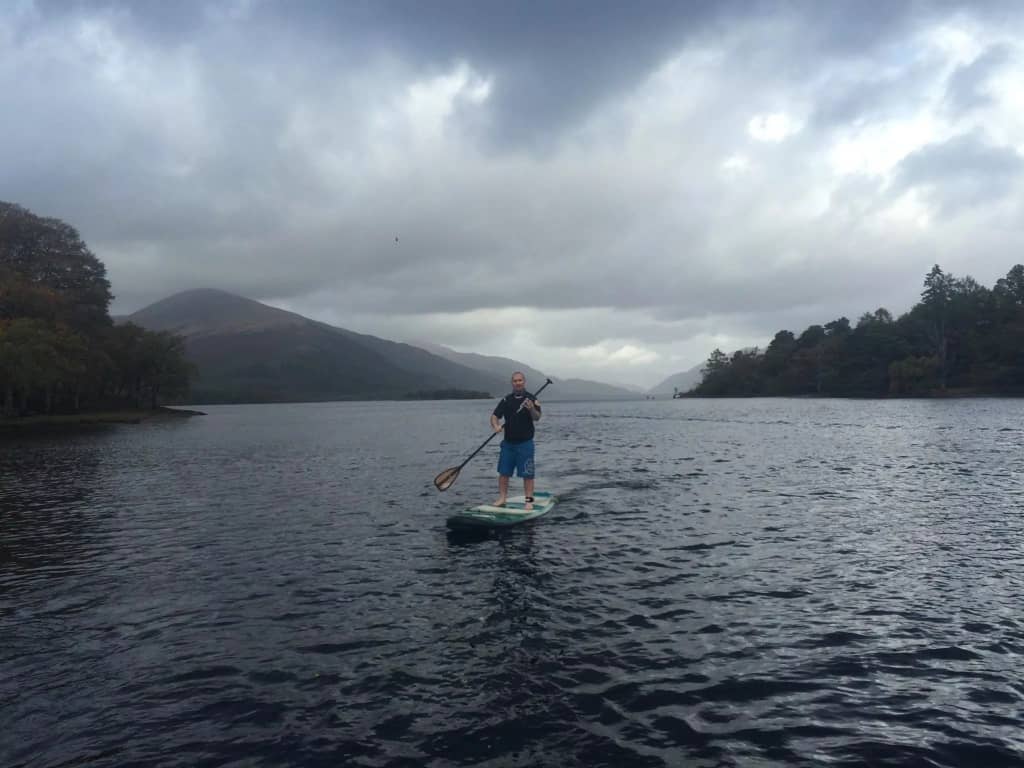 By the time we had reached Inchconnachan or as it is also known, Wallaby Island (it is actually inhabited by Wallabies) I was in need of a rest and some of the homemade tablet kindly donated by Barry’s mum. If Wilderness SUP does not make him rich, then selling this tablet could. 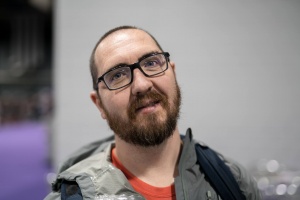